For those that have extraordinarily expensive and almost ludicrous budget, here’s this week round-up of items that will make your mouth drop, and will be the hottest topic at your next gathering.

If you are looking for some internet or phone free moments during family and friends gathering this holiday, this is a new piece that you surely can’t miss out. KFC introduced an Internet Escape Pod last week described as a ‘magic force field’ that is designed to disrupt the internet coming to and from your devices, setting up an internet-free and off-the-grid holiday season. The made in USA Internet Escape Pod is constructed from a stainless steel mesh cage and 8- pound high-density architectural foam, designed to block internet signal to protecting users from those upcoming distractions. The Internet Escape Pod could fit 4-5 adults and possibly a bucket of Kentucky Fried Chicken so that you can eat in peace under the Colonel’s reassuring embrace. The one of a kind is Internet Escape Pod is available now for USD 10,000 on the fast food company’s e-commerce store, KFC Ltd. Shop the Internet Escape Pod online. 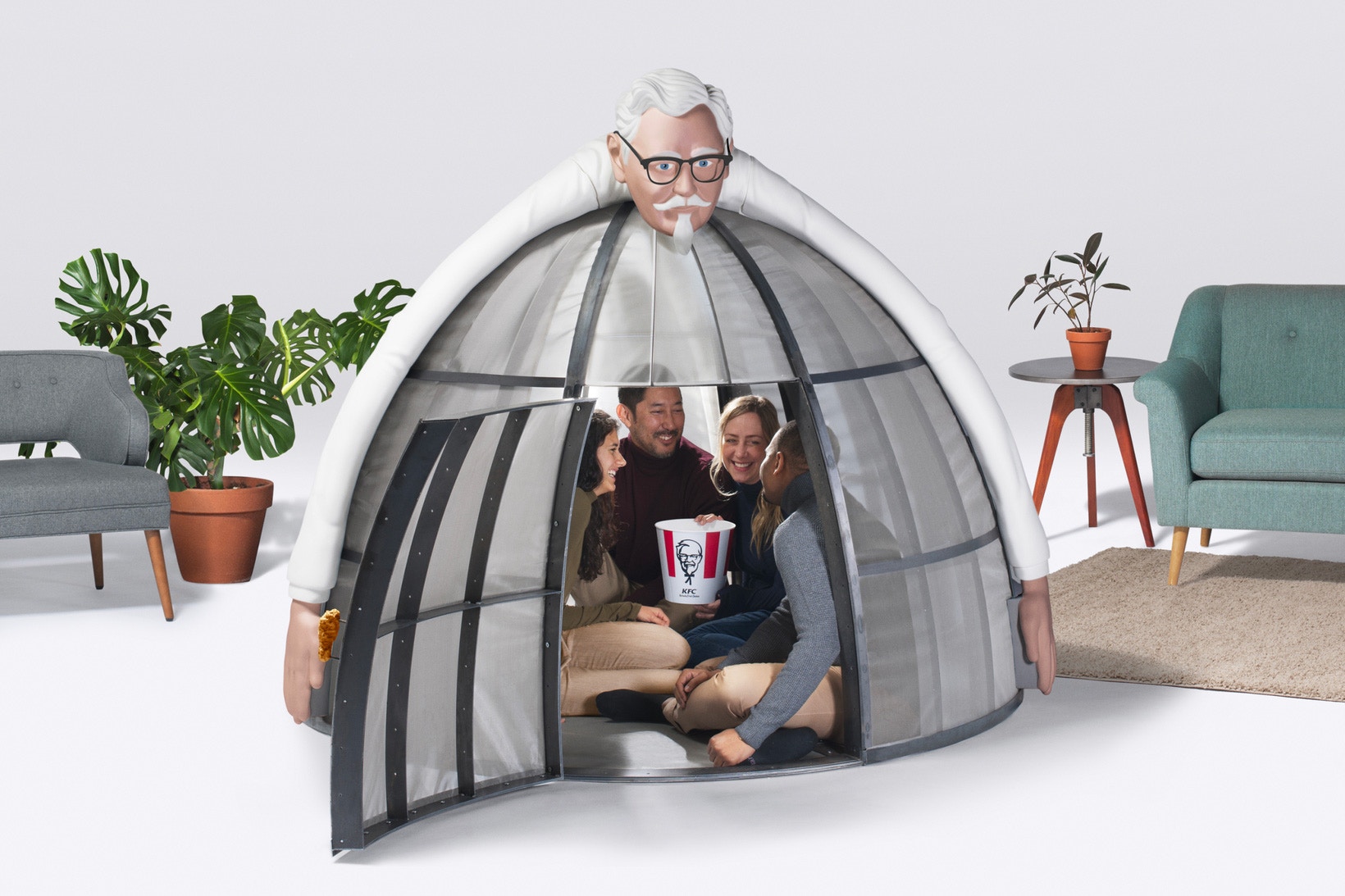 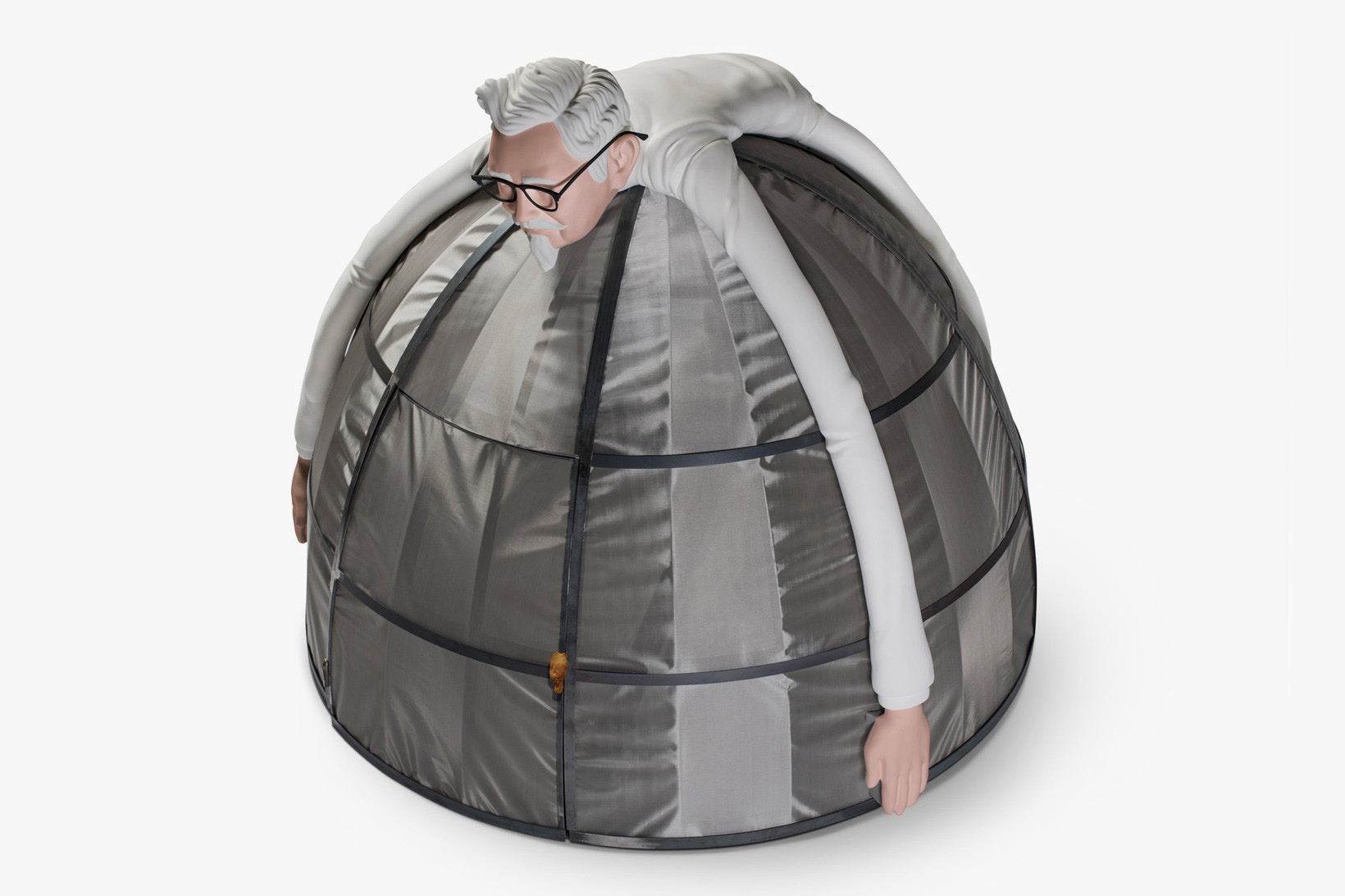 It seems so true that anything printed with the Louis Vuitton or Supreme would be worth tens of thousands, even for a Pudsey bear. As part of BBC’s Children in Need project, the two brands have collaborated once again to reinvent Pudsey Bear. As it stands, full proceeds from its final price will be used to benefit the BBC Children in Need — an organization aiming to ensure every child in the U.K. has a safe, happy and secure environment in which to grow. Standing at 28 inches tall, fashioned from premium logo printed denim, the Supreme x Louis Vuitton bespoke Pudsey Bear sports a white Supreme x Louis Vuitton box logo T-shirt and a red logo printed bandana. The piece was revealed on Louis Vuitton artistic director Kim Jones’s Instagram post on November 9 and was officially auctioned off on eBay on November 19 for a staggering GMP 80,300 or USD 106,016.08. Check out the details of the auction on eBay. 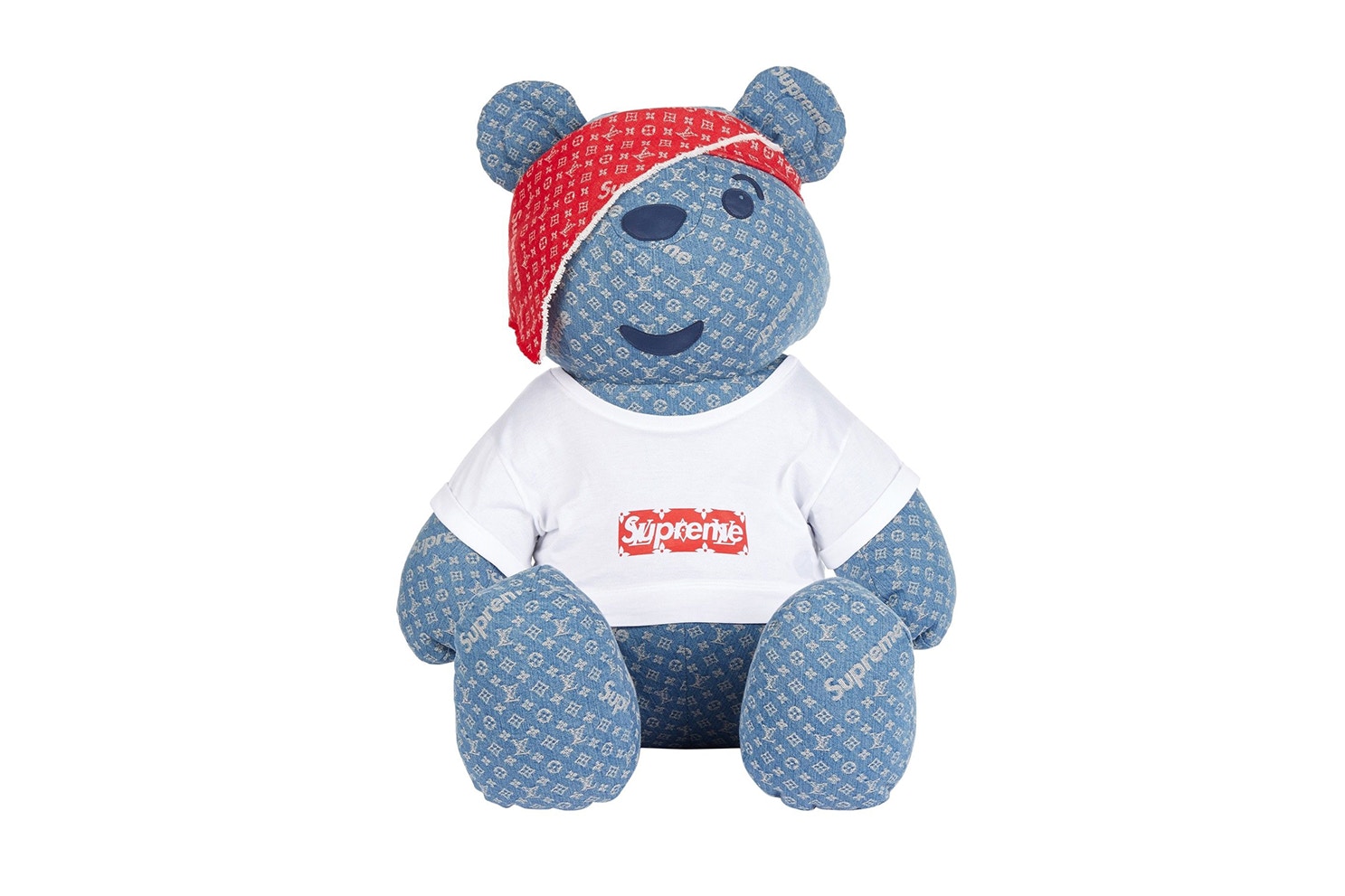 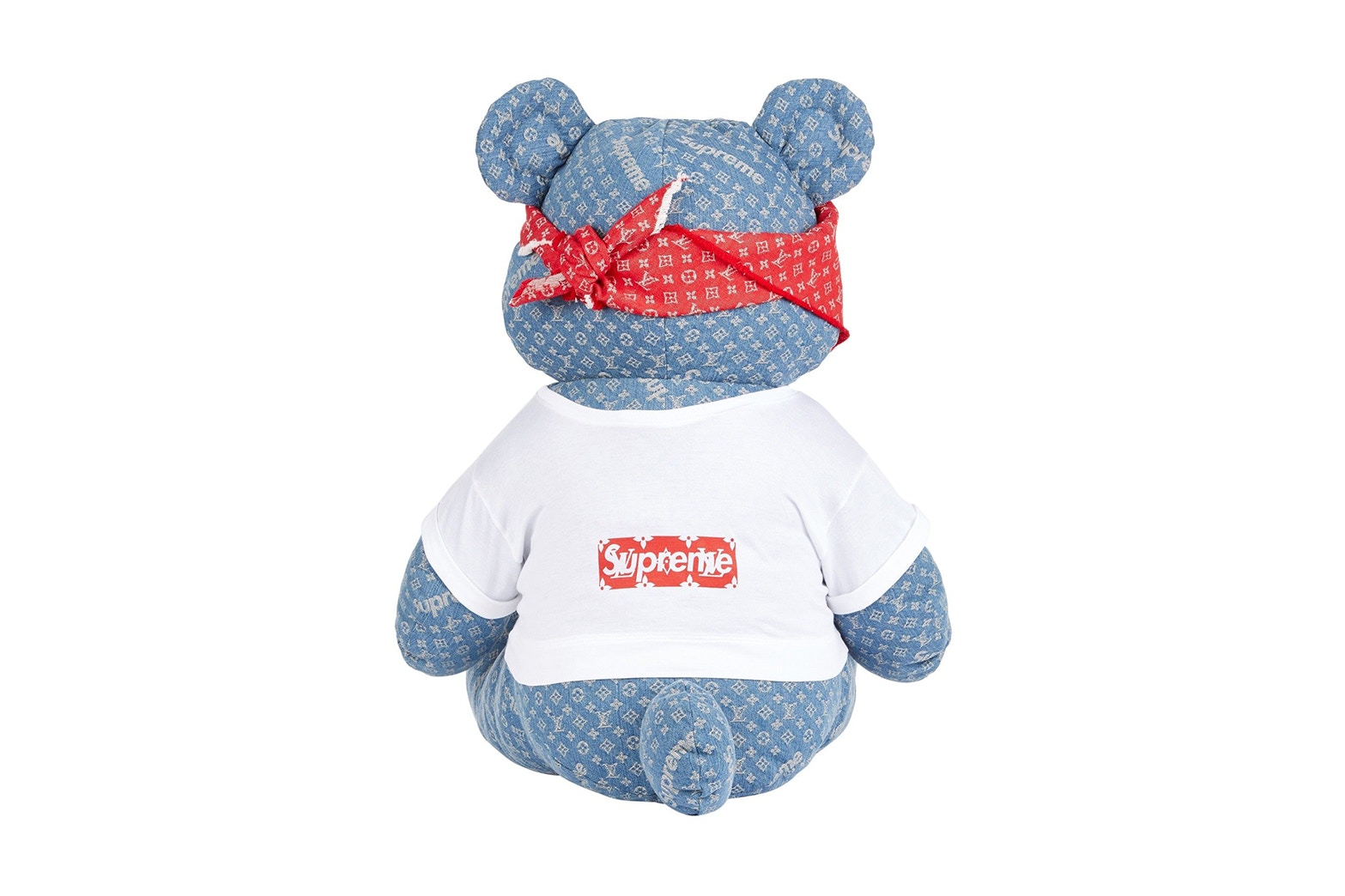 $100,000 USD The World’s Most Recognizable & Expensive Toilet by Louis Vuitton

Have you ever dreamt of combining the luxury fashion house Louis Vuitton into your bathroom appliances? Well, guess what, somebody did just that. LA-based artist Illma Gore partnered with online US designer retailer Tradesy spending up to three months cutting and tearing 24 USD 20,000 worth of Louis Vuitton bags and reshaping and rearranging into the world’s most luxury toilet. Crafted in gold and fully lined Louis Vuitton monogrammed leather, the Louis Vuitton Toilet is fully functional right out of the box. If you ask why she did this like I desperately do, this is her response. “I wondered what 15k of authentic @louisvuittonbags looked like as a fully functional toilet, so I made this.” posted Gore with her creation on Instagram. Currently, the luxury toilet has was recently featured in the Californian Tradesy showroom, and it’s available for sale at USD 100,000. So if you happen to be wondering in California or simply have a lazy $100,000 for a crazy artwork, be sure not to miss it. 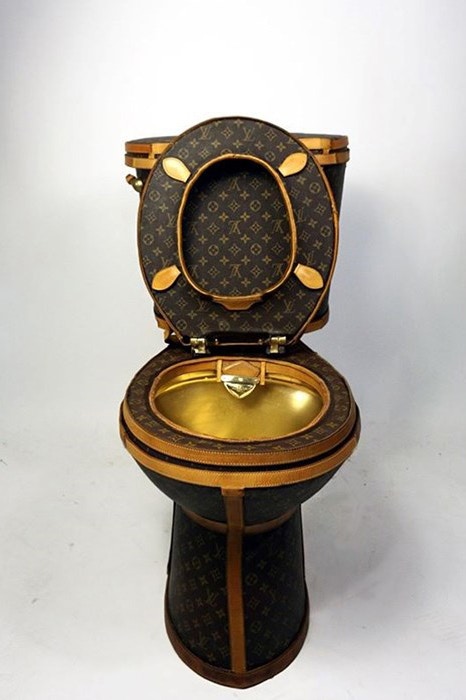 Mindful Gifting By Rumi X in Collaboration with Eco Brands

DFS Group Kicked Off its Give Joy Together Campaign