On passion first, honing skills is a must.

For RayRay, he adored cooking. Looking for new challenges and a change of pace, (he was a sales executive for Burberry for many years.) he applied for world-acclaimed cooking show Master Chef Australia in 2016. Knowing that baking was not his strong suit, he spent time learning and perfecting the basics. Although he did not make the final cut for the show, he discovered his love for baking and started an account on IG to document his new and improved baking skills. 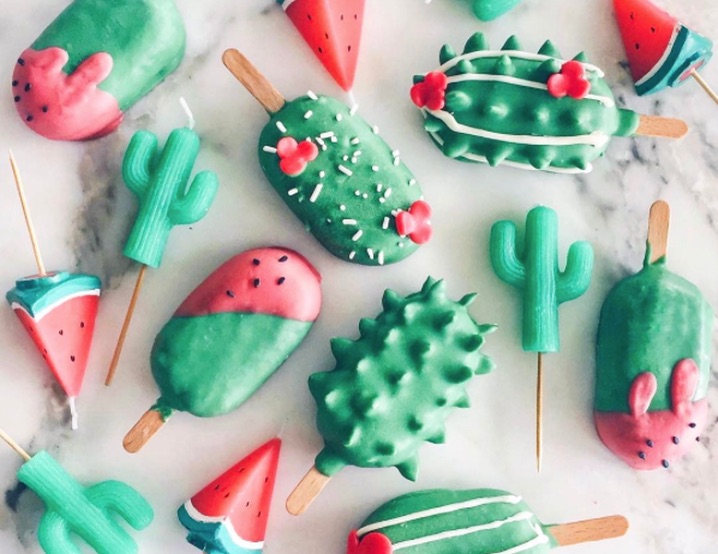 Aside from the wonderful cake designs, RayRay was one of the first and original that created a new cake-style that caused his Instagram @rymondtn to seemingly explode overnight. The cake-popsicle, is a spin-off of the popular cake-pops. The idea came unexpectedly. While making a cake, he was left with a lot of cake crumbs, and in order to not waste it, he took out a (previously unused) popsicle mold on a whim. And the idea of the cake-popsicle was made. With a bigger and flatter surface, RayRay soon created whimsical and delightful designs, all very cheery just like his personality. 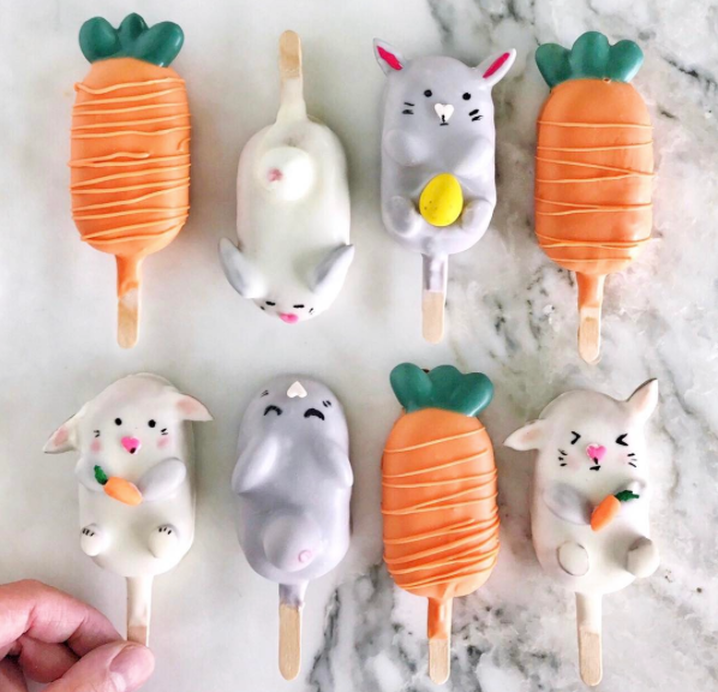 A watermelon was one of the first designs he made with the newly cake-popsicles he had created out of his resourcefulness. Mouth-watering and colourful, this edible creation is still one of the most requested and recognizable amongst his fans. Fast forward one year later, the watermelon is now his logo and embroidered on his t-shirt. RayRay expresses his gratitude for the support he received from all his friends and family, and that each moment and step along the way was not calculated and planned out meticulously, and it has worked out sweetly, and he has a lot more to come.

Big things ahead.
“In the first year, I was making 15 cakes a week, now I am only creating 4-5 in a week”. Now with a more established name and a grasp on the demand, RayRay focuses on new partnership, collaborations, and weddings. One is no other than creating specially themed (autumn colours) cake-popsicles for the Melbourne Fashion Festival. Where he will be making 400 popsicles for fashionistas and fashion insiders. Despite his busier schedule, RayRay insists on having the freedom to create. Not just making his most popular ones. “I’m developing my own recipes– a spinach and matcha cake!” We can’t wait to try that one!