Everything you need to know about the hottest collaboration of the year-
Balmain x Victoria Secret:

If you are a fan of the Paris luxury fashion house Balmain, the designer brand adored by celebrities like Kim Kardashian, Jennifer Lopez and more. Great news, you could soon be rocking an outfit in time for the holiday season. 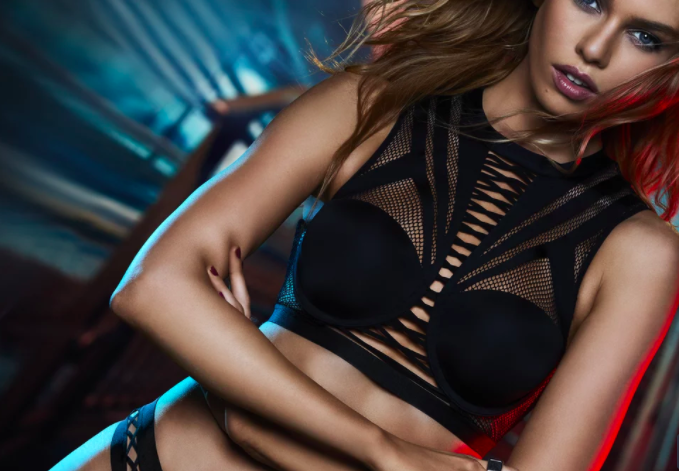 Victoria Secret announced partnering with Balmain creative director Olivier Rousteing designing a range of custom looks for its annual catwalk held in Shanghai this year as well as a capsule collection to launch in stores.

Though designers have previously collaborated with Victoria Secret, this is the first time customers will be able to purchase the entire capsule collection right after the show has aired. The prediction has been made the collection will be one hot sell-out. 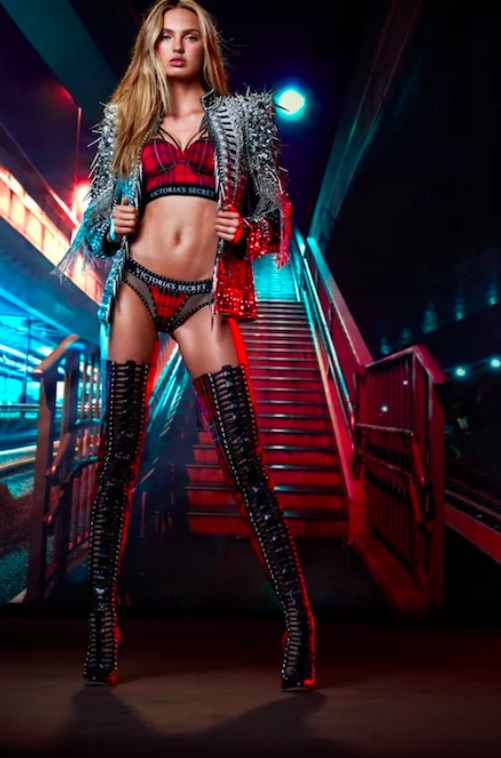 The capsule collection features Swarovski-encrusted, plaid-coated, stud-embellished, tartan printed bras and briefs, with prices ranging from around USD28 to upwards of USD248.

Inspired by the spirit of 1970s rock, Rousteing dreamed up a look fit for a runway rebel. Though previous models have been adorned with everything from feathers to lollipops, Rousteing’s makes a particularly arresting statement with a studded and safety-pinned remix, suggesting we can have high expectation for the collaboration. 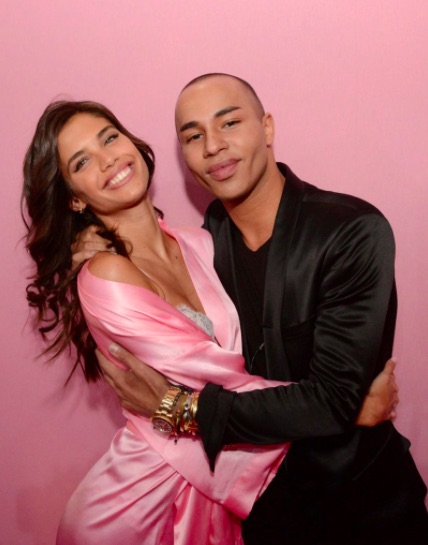 The 2017 Victoria Secret Fashion Show in Shanghai is taped on Monday, November 20 and will be airing on CBS on Tuesday, November 28 and the capsule collection available on November 29.

This year, Brazilian model Lais Ribeiro has been gifted with the honour of wearing the Champagne Nights Fantasy Bra, retailing at a staggering $2 million USD while Elsa Hosk modelled an outfit with over 250,000 Swarovski crystals.

There are more pieces in the capsule collection which will be available at launch on November 29.

Corey’s Remarks: My personal favorite outfit of the night is the brand’s famous Angel wings worn by Bella Hadid this year. 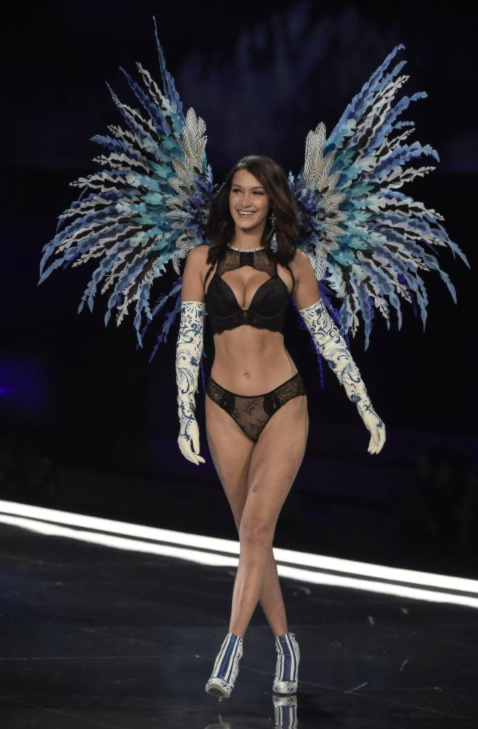 The Wait is Over! Victoria’s Secret First Flagship Opens in Causeway Bay